Little Opera Company is one of the most exciting groups to emerge onto the classical music scene in years.

With all four of the original singers still active within the group, they met while training at the Royal Academy of Music and at Guildhall School of Music and Drama.
These artists and old friends, are excited to be singing for you some of the world’s best loved operatic classics including Nessun Dorma, O Mio Babbino Caro, Toreador and thePearl Fishers Duet and a program of Stage and Screen classics including All I Ask of You, If I Loved You, Writings on the Walland Time to Say Goodbye.

Soprano Celena Bridge, on graduating with honours from RAM, completed her training with English National Opera and went on to become one of their highly esteemed Opera Squad.

Local soprano, Victoria Stanyon spent her childhood down the hill in Eynsford before winning an entrance scholarship to the RAM where she graduated with honours. Upon graduating she enjoyed a busy freelance career and went on to be the Winner of both the ‘under 35’ category and Audience Prize at the Wagner Society International Competition. She was a finalist for the Umberto Giordano International Opera Competition. Her favourite role to sing is The Queen of the Night.

Making up the quartet is welsh tenor, Joshua Owen Mills (GSMD). Joshua has worked at several Opera houses including the Klagenfurt State Theatre, Deutsche Oper am Rhein, Bavarian State Opera, Garsington, and Scottish Opera and has performed at many iconic venues including North American Festival of Wales, Wigmore Hall, Nymphenburg Palace, and concerts at the Royal Albert Hall (Last Night of the Proms), Barbican Hall, and the Royal Festival Hall.

Further details can be found at www.littleoperacompany.co.uk 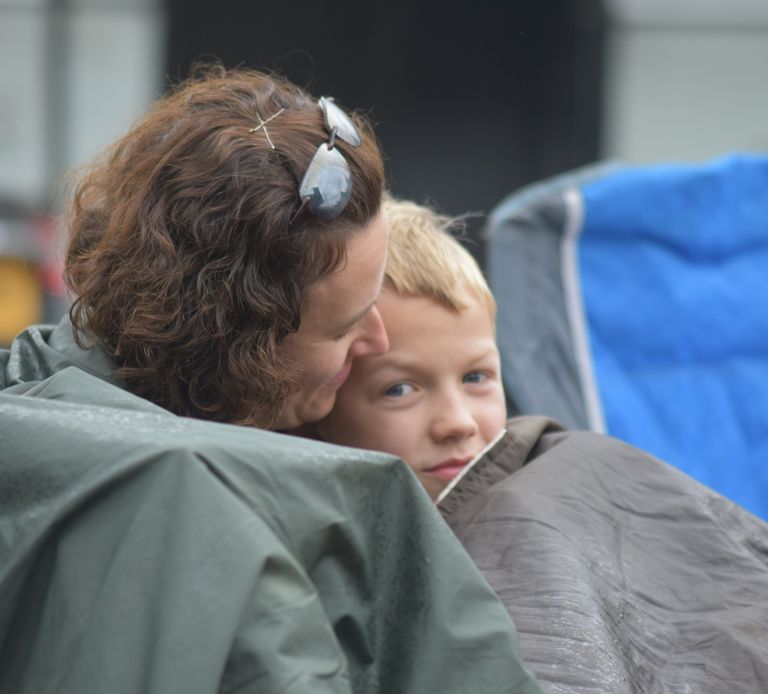